Southwest Louisiana is the center of the Cajun Culture. Wikipedia reports more than 1.2 million people make up the Cajun population. The geography for the culture extends through the entire South Louisiana marshland to South East Texas.

The culture is known for working hard, flavorful food, and playing hard. The flavorful food and spices has influenced many throughout the world.  It is not uncommon to travel to all parts of the U.S. and find "Cajun Style" food marketed.

The original population of new settlers spoke French and when translated to English the grammar, voice inflection, intonation, body language made for a  truly unique, (in some cases animated)  expressions .

Important to this mix of colorful expression is the traditions and beliefs that were brought over from Europe and Nova Scotia. 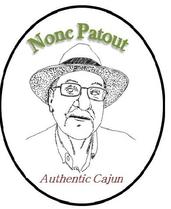 Nonc Patout has always found old and new stories to be interesting and enjoyable, especially when mixed in with some "Cajun Culture'.  His family enjoys a great sense of humor which was cultivated by his grand parents, parents and extended family.  Of particular enjoyment is the ability to have fun with the Cajun dialect when spoken in English.  This coupled with the expressiveness and antics of "carrying on" with his family is the mixing pot for Nonc Patout's stories.

Additionally, Nonc has observed over the years, many of the "old ways and traditions" are not handed down to the "next generation".  This is an effort  to embrace, educate and expose others to the pleasure of the culture.

A few words about Nonc Patout 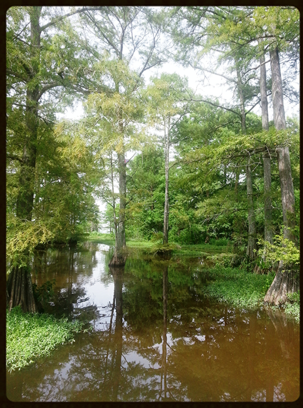